When people think of martial arts, they most likely picture the most popular forms such as Kung-fu, Karate, Judo, and Jiu-jitsu. While the popularity of these martial arts is widespread throughout the world, thanks in large part to movies and television, they are fairly recent in the history of martial arts.

There are several lesser-known martial arts, that are still practiced today, with histories stretching all the way back to the earliest human civilizations. In many cases, it is hard to provide an accurate date of origin for a particular martial art as human records don’t exist from early human history. 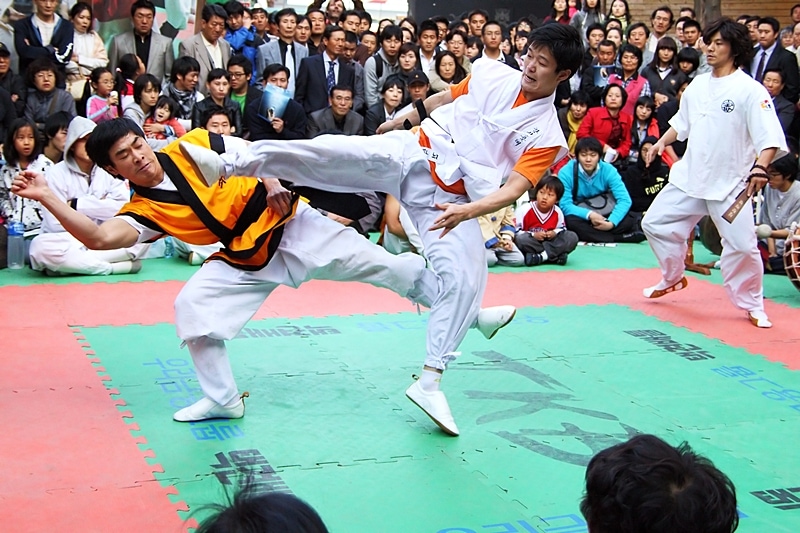 Taekkyon is believed to be one of the earliest forms of Korean martial arts. The earliest records of Taekkyon dates back to around 50 BCE to paintings found in the ancient tombs of Muyongchong and Samsilchong of the Goguryeo Dynasty. There is additional evidence that shows that Taekkyon was used by a large number of military men during the Goguryeo era. During the 15th century, Taekkyon’s popularity was widely spread and even the king practiced the sport.

However, by the end of the 13th-century Taekkyon was no longer an actively practiced martial art. Taekkyon’s survival is attributed to Song Duk-ki (1893-1987), who preserved the art and passed it down to modern Koreans, who re-popularized Taekkyon by the mid-1980s. 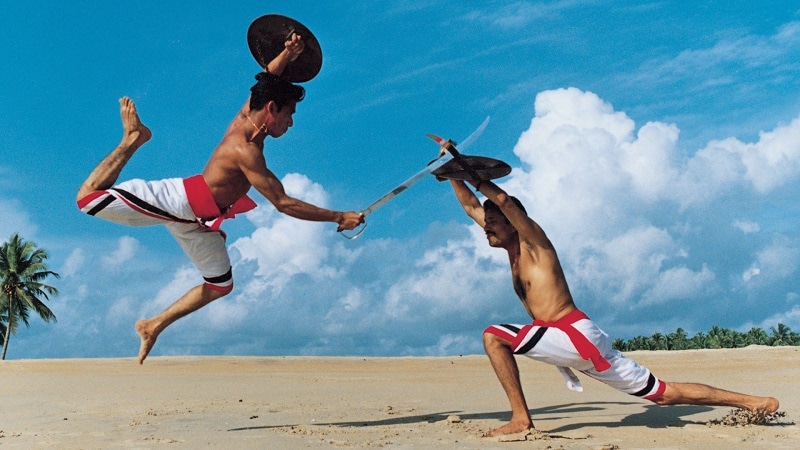 Although Kalaripayattu is not as old as other forms of martial arts on this list, it is often cited as being the oldest martial art discipline. Its history can be traced back over 3000 years to the Vedas, which are a large body of knowledge texts from the ancient Indian subcontinent.

According to legend, Kalaripayattu was created by Parasurama, who was the sixth avatar of the Hindu deity Vishnu. Many people believe that Kalaripayattu influenced the well-known Shaolin Kung Fu because Bodhi Dharma, a Buddhist monk, and Kalaripayattu master, is often credited with teaching the first Shaolin monks techniques derived from Kalaripayattu. 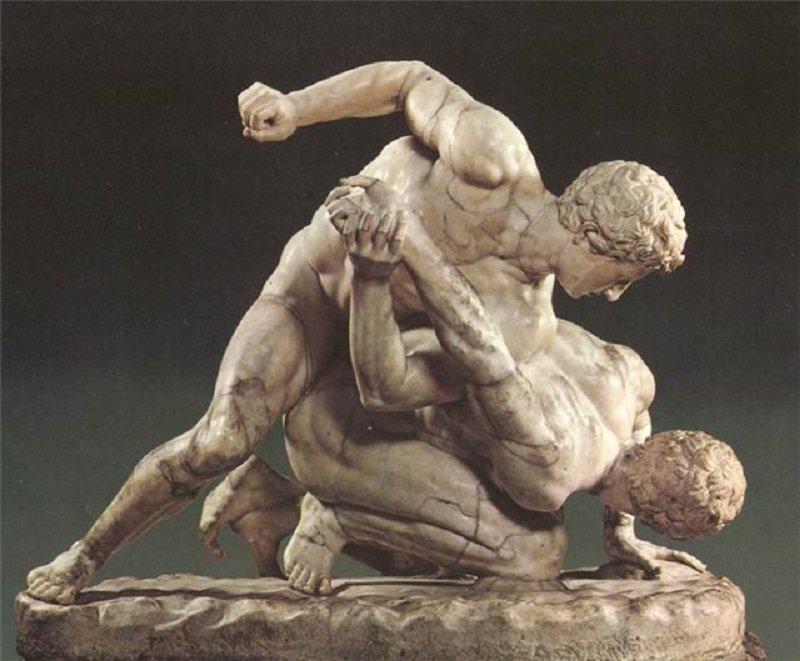 Pankration is an ancient martial art form from Greece that combined boxing with wrestling but also allowed kicking. According to Greek mythology, Pankration was first used by Heracles (Hercules) to fight the Nemean Lion and Theseus, who used it to fight the Minotaur.

Historians now believe that Pankration dates back further than 648 BCE when it was introduced to the Olympics; and that it actually stretches back to around 2000 BCE as a war technique used by the Spartan hoplites and Alexander the Great’s Macedonian phalanx. Although Pankration was not reinstated as an event when the Olympic Games were revived in 1896, there are modern Pankration tournaments and it is considered a form of Mixed Martial Arts (MMA). 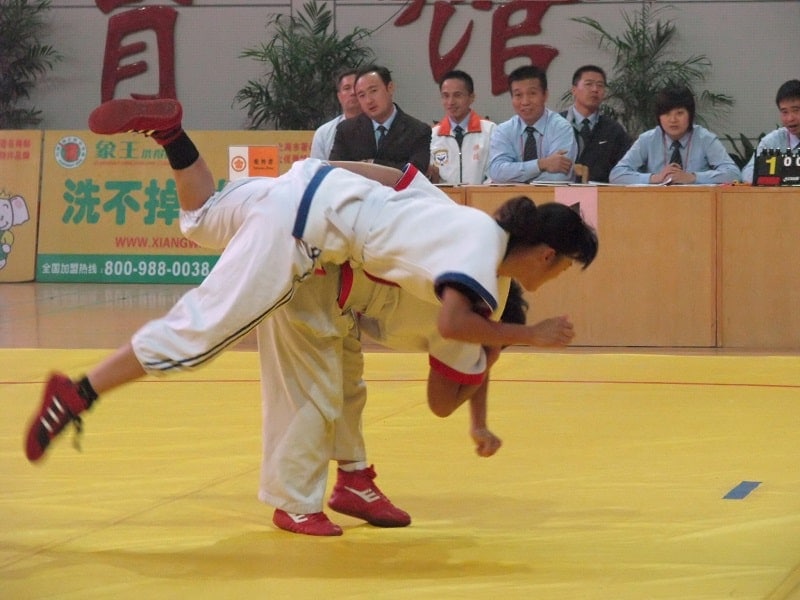 Shuai Jiao (known as Chinese Wrestling in English), is considered to be the most ancient of China’s martial arts. The first record of its use, which was called Jiao Ti at the time, dates back to 2697 BCE when the legendary Yellow Emperor fought against Chih Yiu.

Jiao Ti eventually evolved into a combat wrestling system called Jiao Li that was systematized for the military during the Zhou Dynasty (1122 – 256 BCE). Jiao Li eventually became a popular sport during the Qin Dynasty (221 – 207 BCE) and the best Jiao Li fighters were chosen to become the Emperor’s bodyguards. In the modern era, Shuai Jiao is taught in Chinese police and military academies. 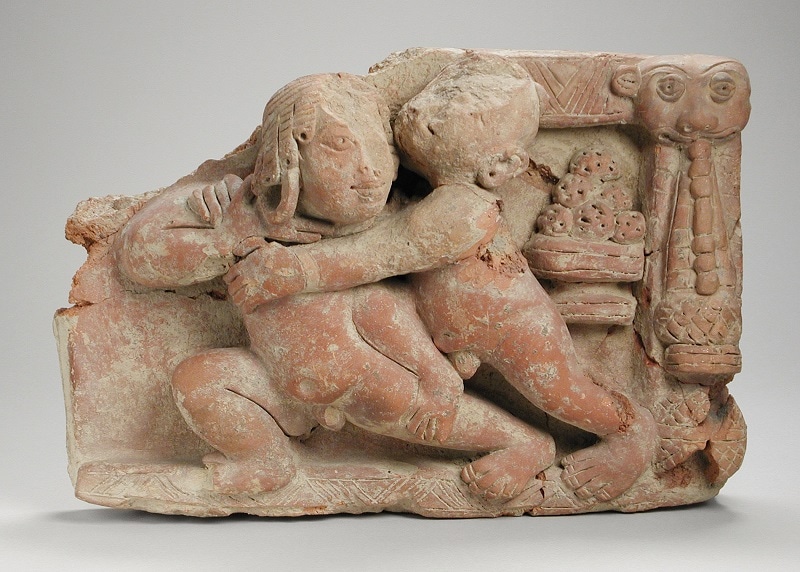 Malla-yuddha is an ancient form of wrestling that originated in South Asia and dates back to at least 3000 BCE through the folktale of a legendary Malay hero who practiced malla-yudda. The earliest written records of malla-yuddha is in the Mahabharata, an ancient Indian epic from the 5th century BCE.

Malla-yuddha is divided into four styles each named after a Hindu god: Hanumanti which concentrates on technical superiority; Jambuvanti, which uses locks and holds to force the opponent into submission; Jarasandhi, that focuses on breaking the limbs and joints; and Bhimaseni, which demonstrates sheer strength. Although malla-yuddha faded in popularity by the end of the 16th century, it is still practiced by small communities in South Asia. 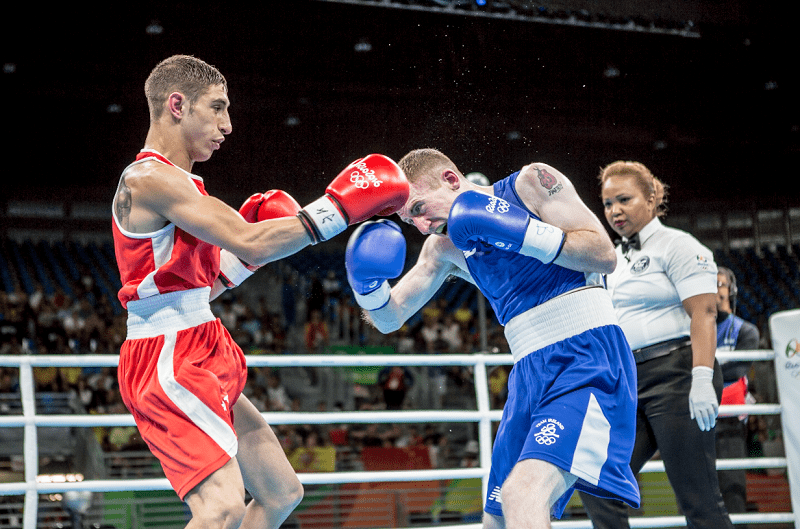 Along with wrestling, boxing was most likely one of the first martial arts developed by early humans. Although boxing’s exact origins are unknown, the earliest depictions of the sport come from a Sumerian (one of the very first civilizations) relief from 3000 BCE – several other ancient civilizations also depicted boxing in their art.

By the time boxing was introduced to the Olympics in 688 BCE, it was a well developed and consistently popular sport in Ancient Greece. Today, boxing still remains a popular spectator sport and is an essential part of modern Mixed Martial Arts (MMA). 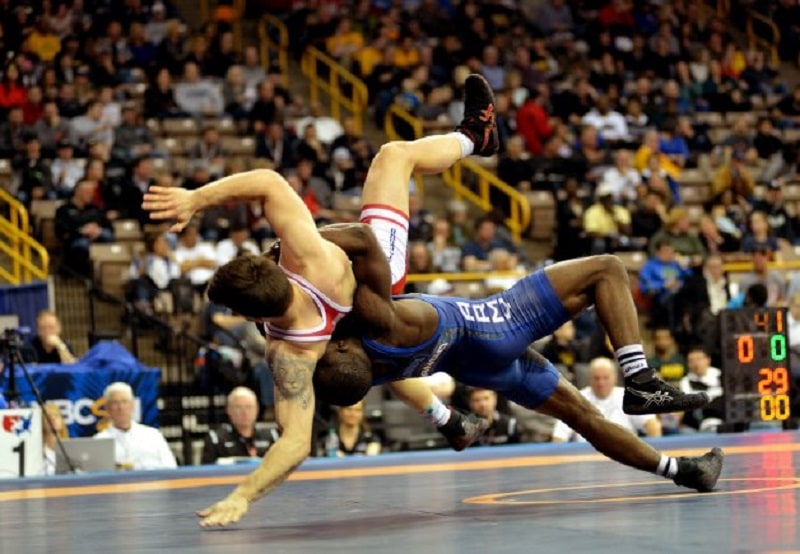 Depending on your definition of martial arts, wrestling is probably the oldest combat technique in history with the earliest depictions of wrestling dating back to Egypt circa 2000 BCE – however, wrestling probably dates back to the early days of humanity as statues older than the Egyptian images show what can be interpreted as two men grappling or wrestling.

Different forms of wrestling have been mentioned in the ancient histories of several cultures, so its origins are hard to trace. In ancient Greece, wrestling was a popular martial art and was featured as an Olympic sport since at least the 18th Olympiad in 704 BCE. A Greek papyrus manuscript from around the 2nd century BCE contains instructions for wrestling, making it the earliest known European martial arts manual.

In this article:Interesting, Martial Arts