The training camp of the Professional League of the  Kyokushin World Union (KWU), before SENSHI 14, offered great emotions and exhausting classes in a sports gem of Varna, Bulgaria – “SENSHI Gym”. 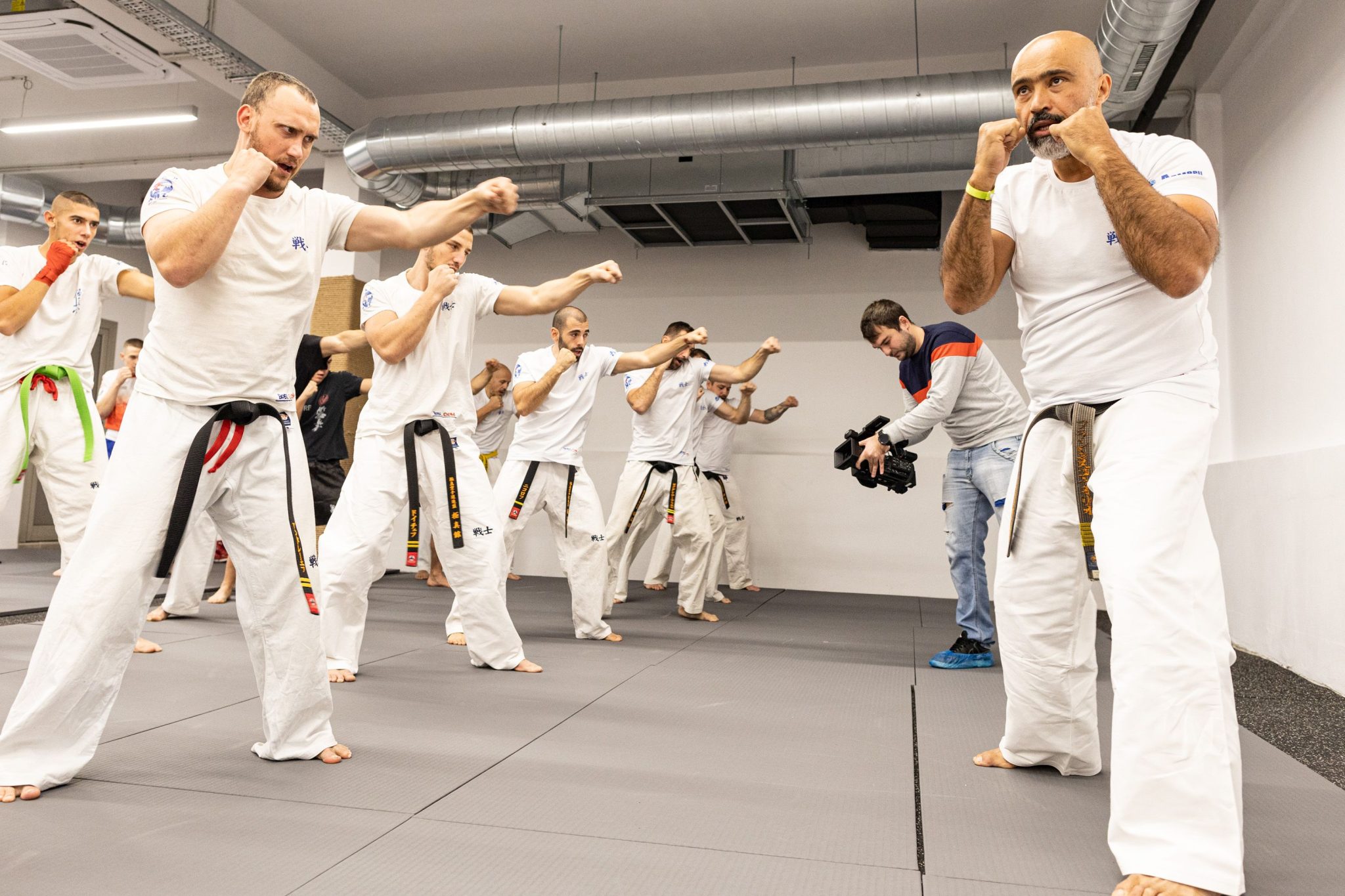 An inseparable part of the training camp was the 26 fighters who will measure their strength at SENSHI 14 on Saturday. 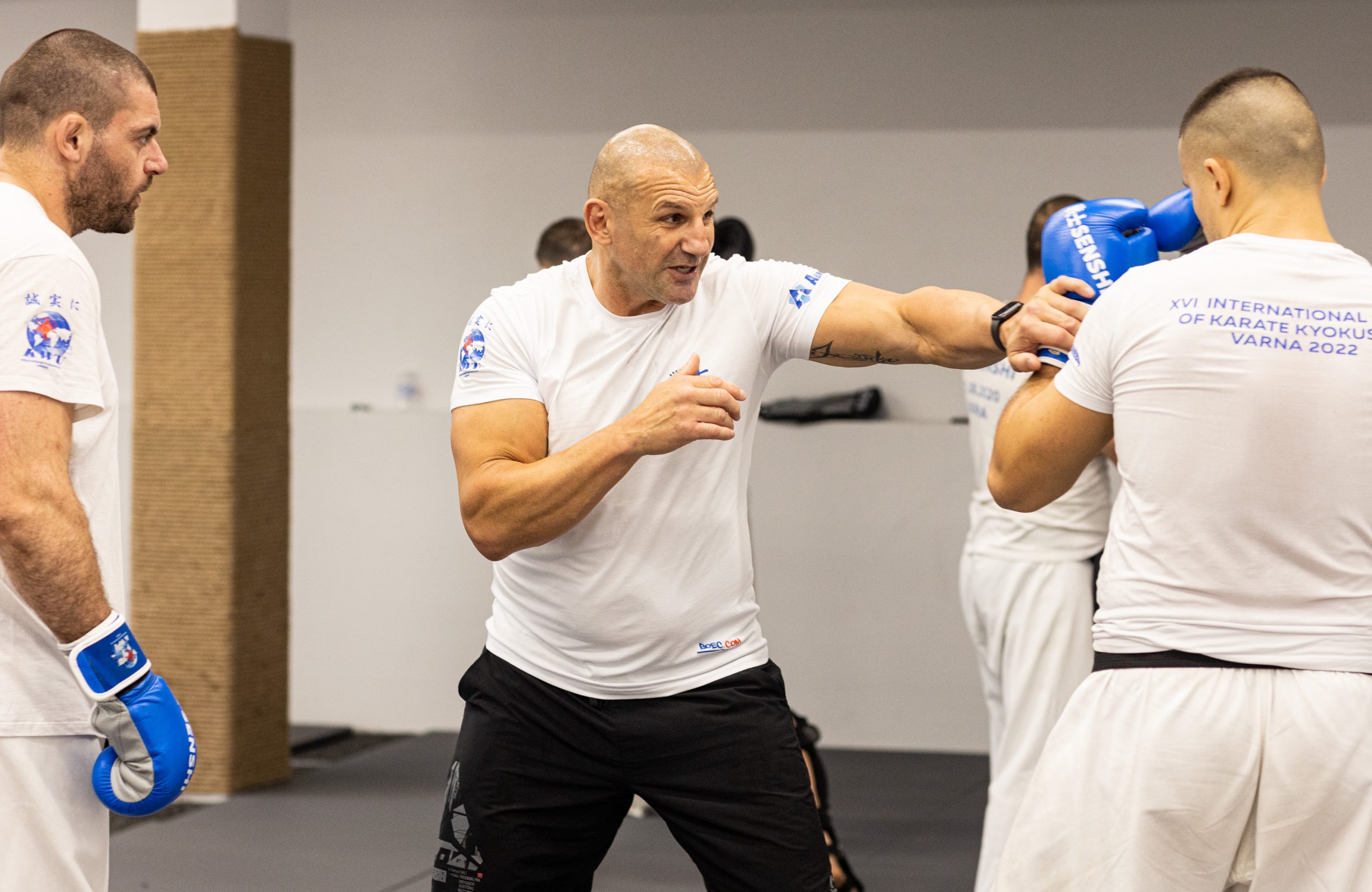 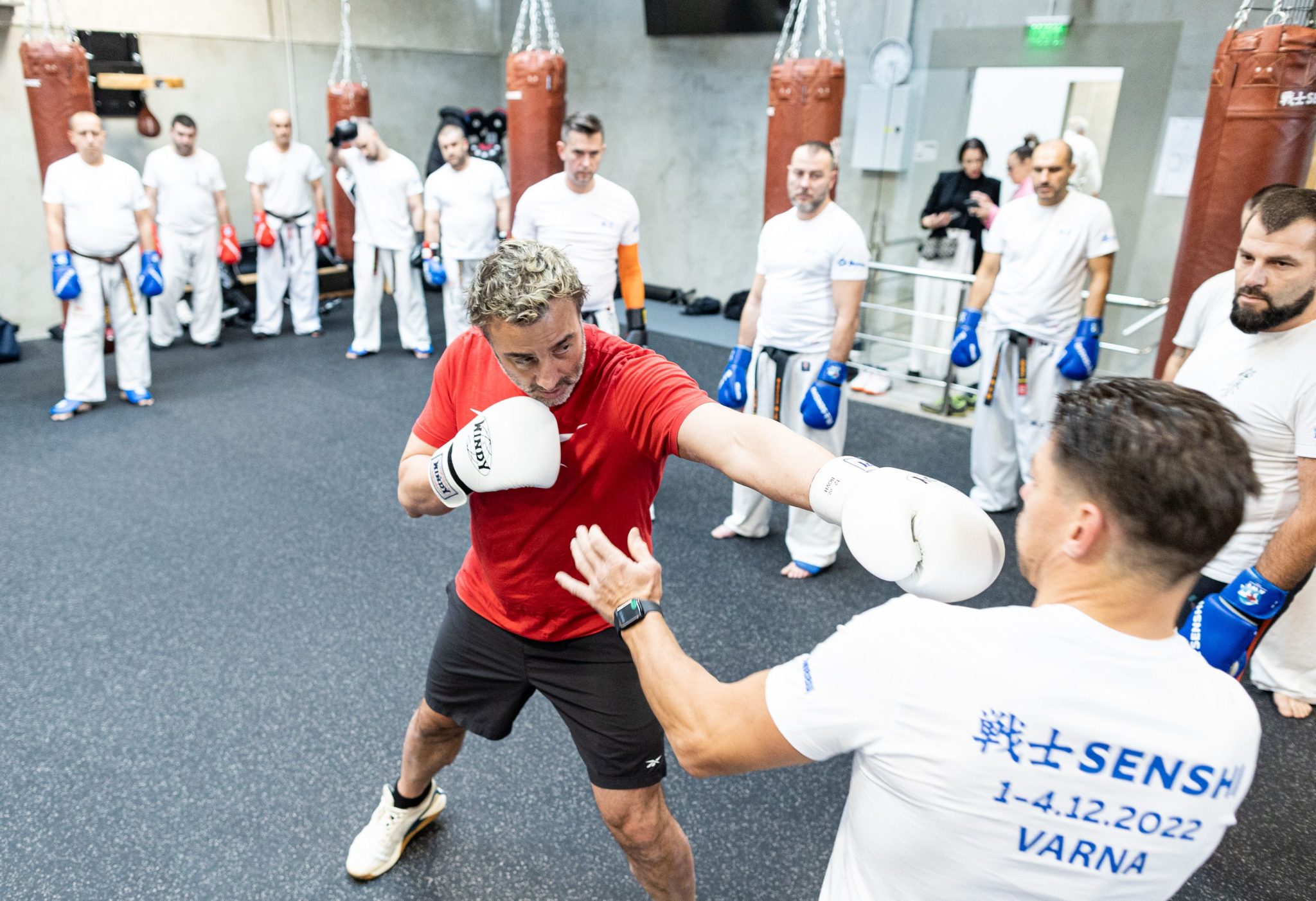 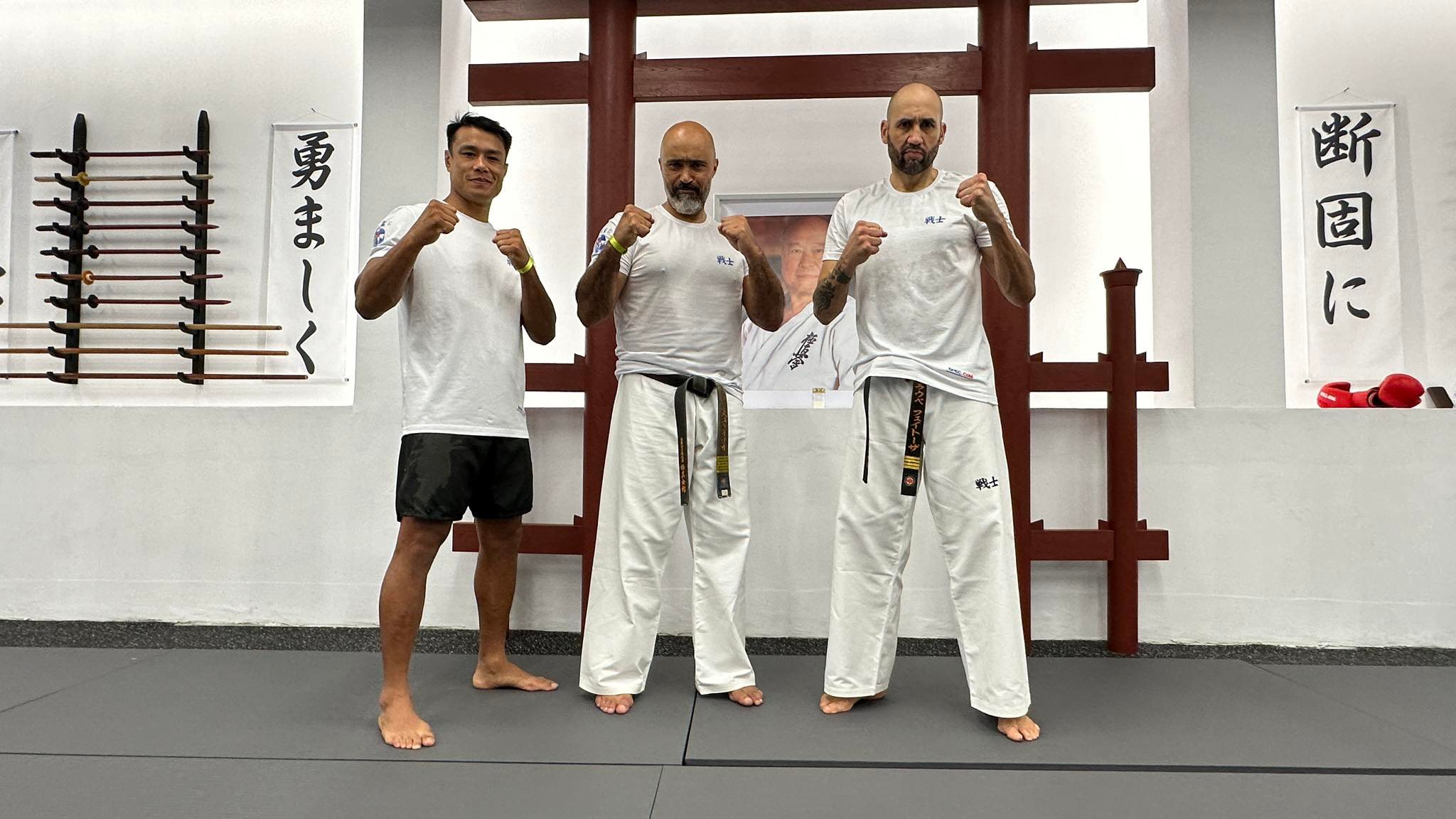 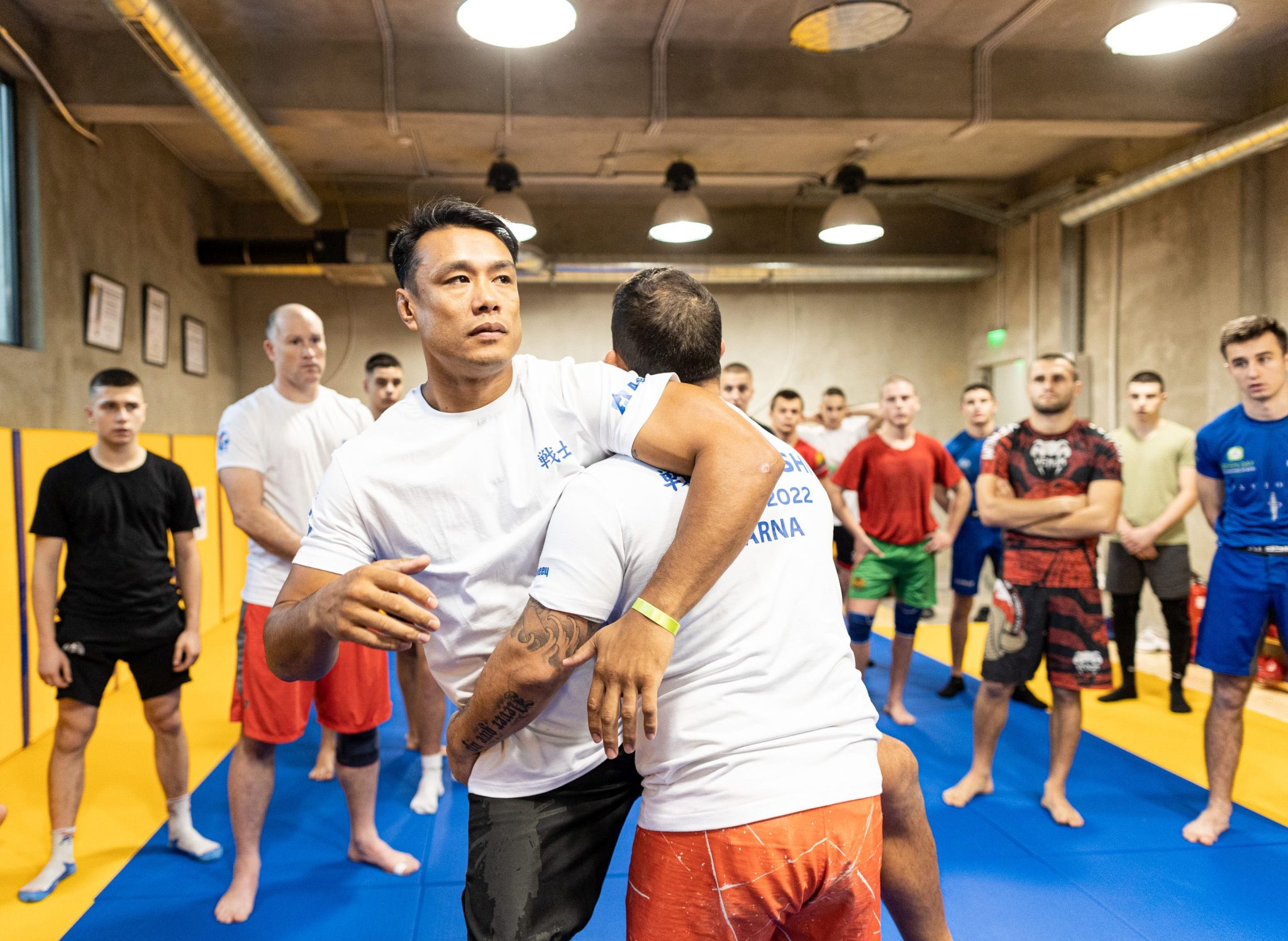 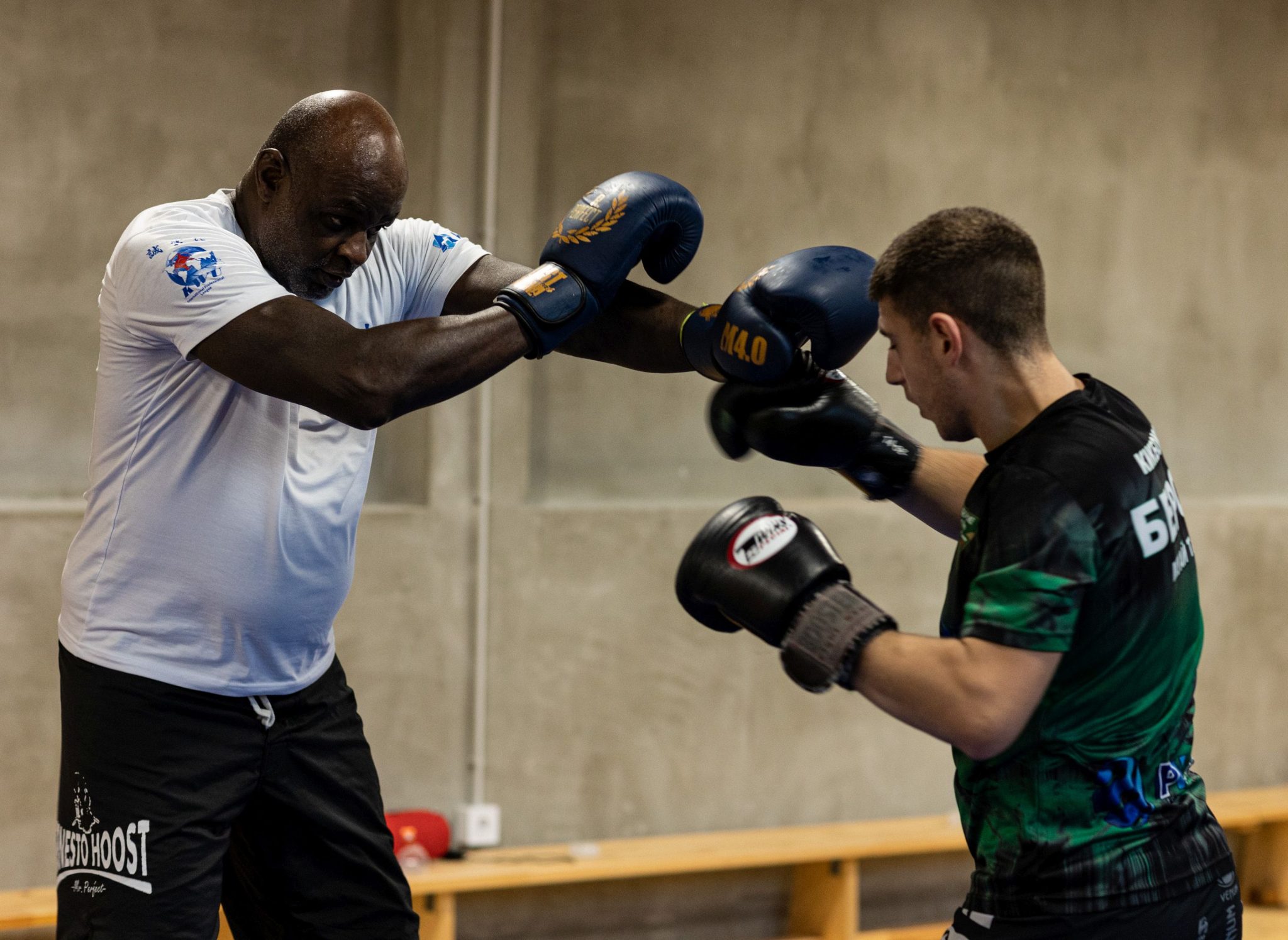 The first gold medalist from the European Kyokushin championship in Bulgaria (1988), and European kickboxing champion in 1994 Shihan Asen Asenov held a training Iaido. 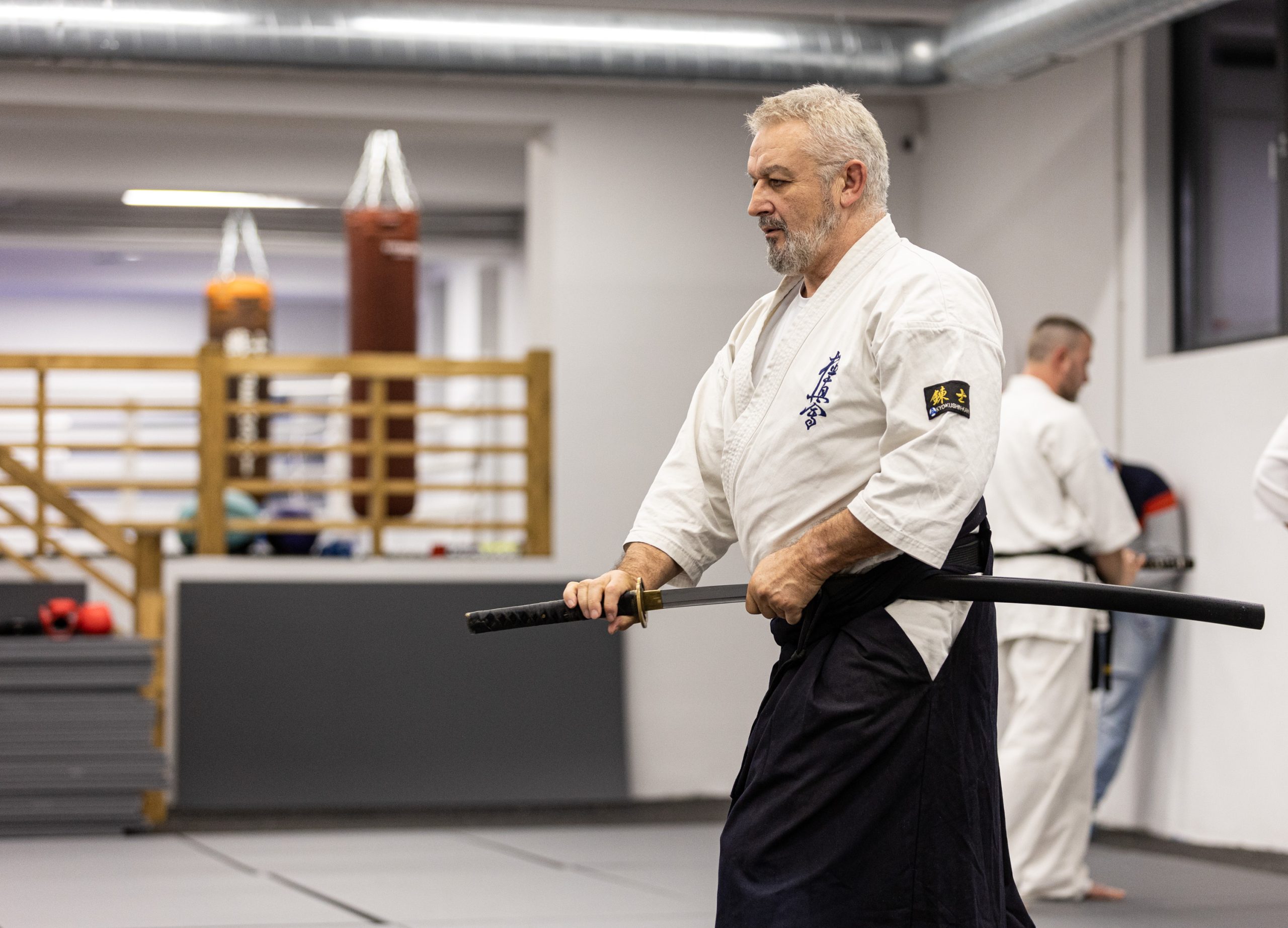 The group of coaches was mentored by Semmy Schilt, with the legend dropping ideas to the coaches themselves on how to best impart their knowledge. The group was then taken over by Sam Greco and Peter Aerts. 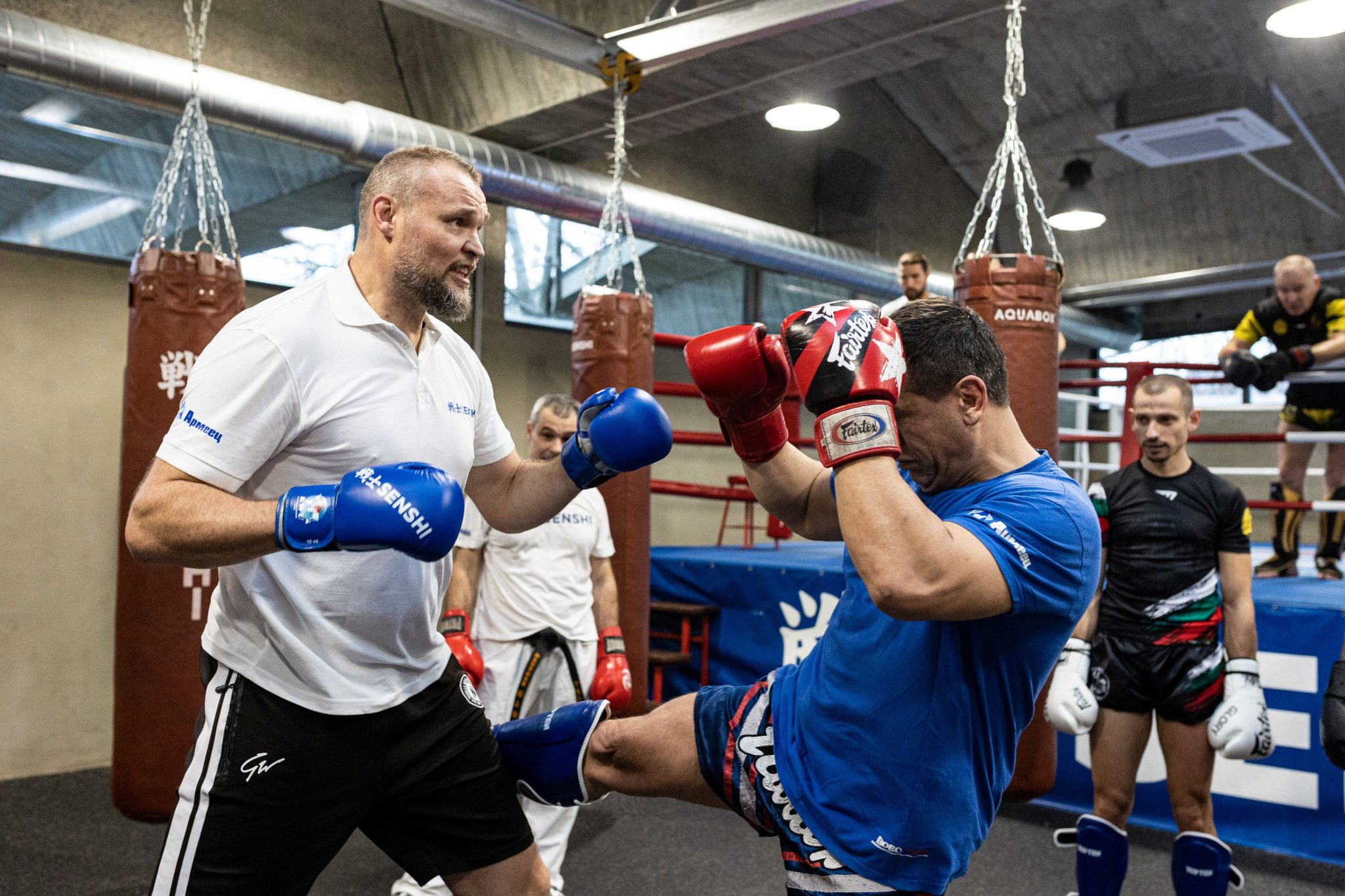 Participants absorbed the experience and enthusiasm of their mentors, as well as applied techniques the coaches showed each other. The camp participants showed technique, and curiosity and trusted their instructors for the best techniques and their execution. 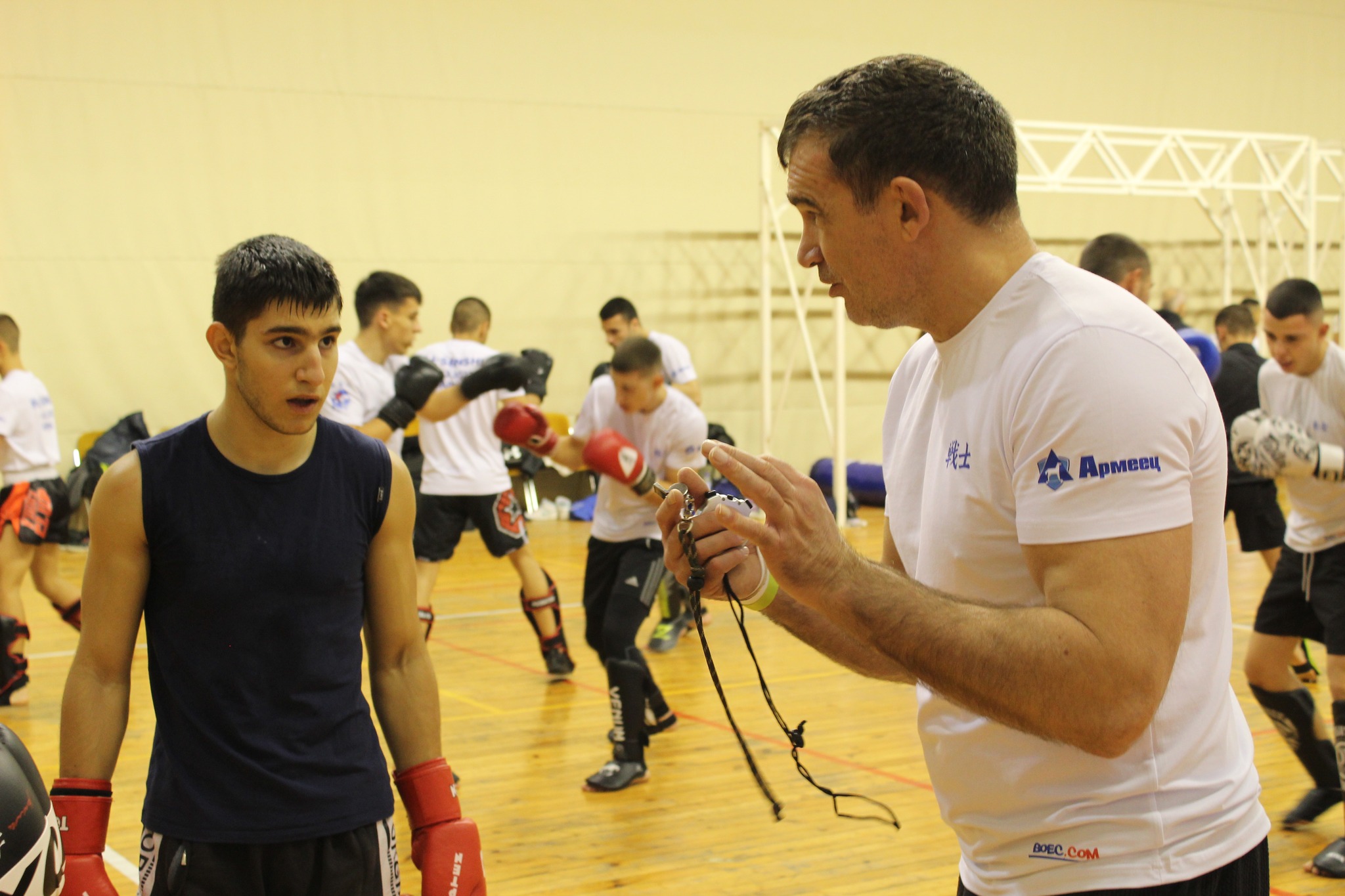 The special guests Takashi and Momo Ito also participated in the training process and admired the facilities of “SENSHI Gym”.

All 26 SENSHI 14 fighters and their coaches had a final training session before the big fights on Saturday. The session was open for media and combat sports fans. Everyone was in good spirits and ready to fight for the SENSHI 14 belt. 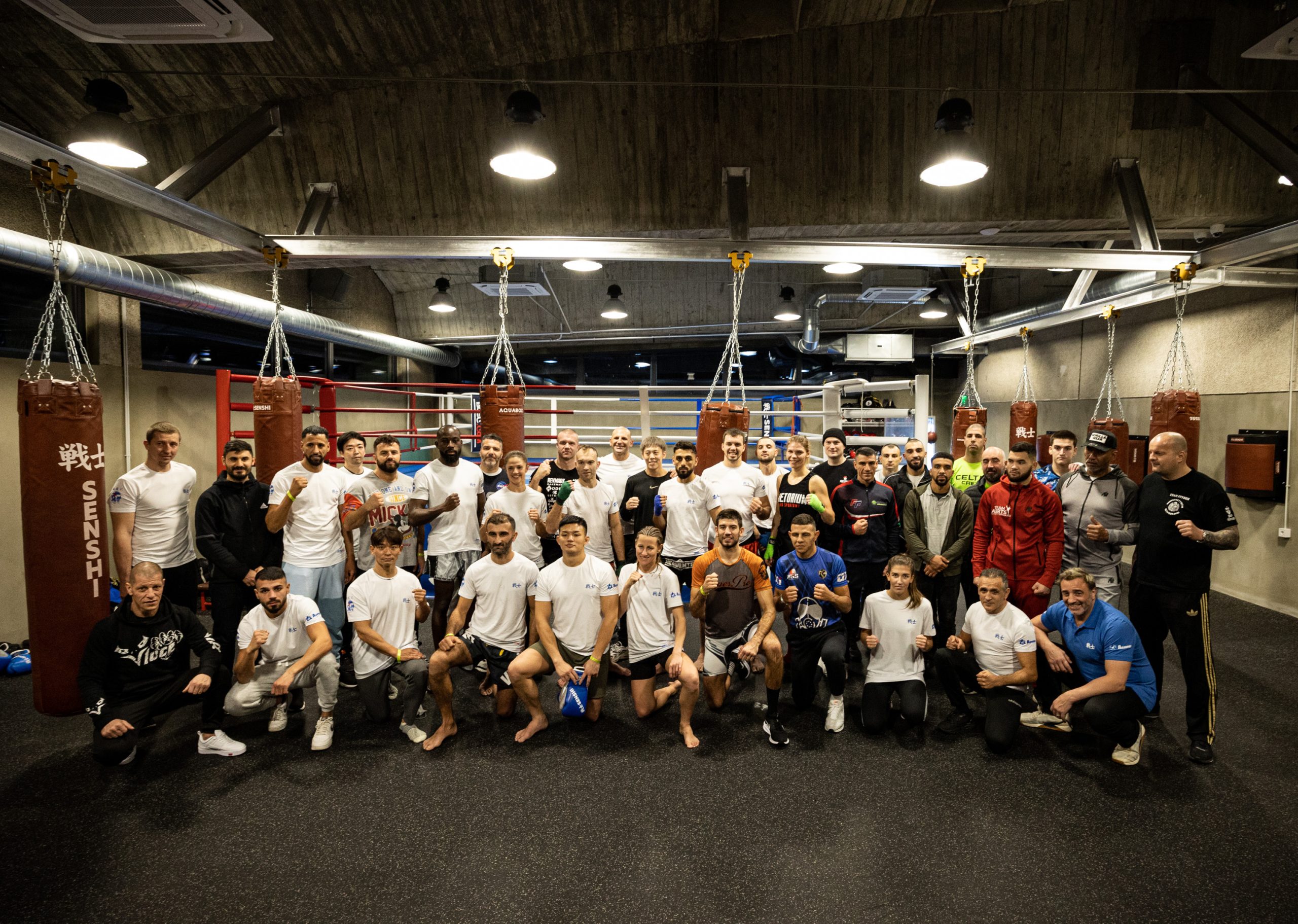 The intensive day ended with a lecture on “Optimal nutrition and supplementation for fighters” with Belcho Hristov and Tihomir Trifonov.